Artificial Cell Technologies, Inc. (ACT) was established in New Haven, Connecticut in 2006 to commercialize applications of its proprietary multilayer polypeptide nanofilm technology. Development of the technology began in 2001 by Dr. Donald Haynie at Louisiana Tech University where the techniques to design and construct stable, controllable, and versatile popypeptide nanofilms using reliable layer-by-layer assembly method were perfected. This method allows for the creation of nanofilms on surfaces of virtually any shape or size, including films or coatings on flat surfaces as well as films on round template particles which create micro- or nano-particles or capsules. ACT has exclusively licensed this technology from Louisiana Tech University.

ACT’s lead product candidates are vaccines for respiratory syncytial virus (RSV) and malaria. Our development programs in both RSV and malaria include collaborations with top academic as well as government partners. 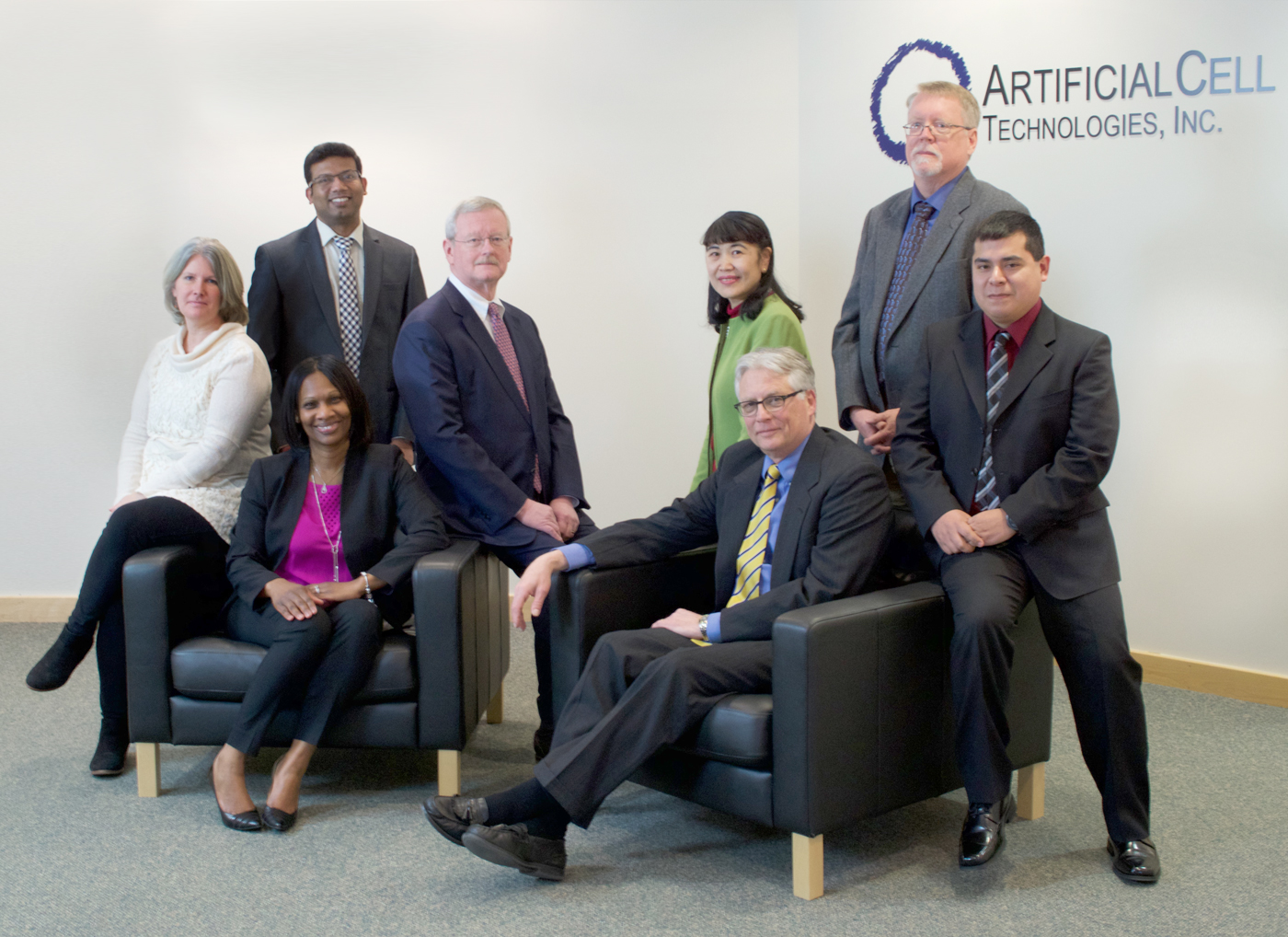